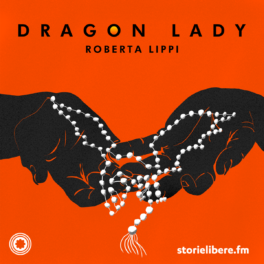 This is Dragon Lady, the last witness, the sequel series of “Soli” by Roberta Lippi. Her name was Deeksha, and she was one of the women of power in Osho’s entourage, the famous Indian guru, and one of the few disciples to have direct access to the teacher. Deeksha was somewhat of a living legend in the ashram because many considered her to be a true tyrant. Osho often spoke of her as an exemplary figure, calling her Zen Master or Dragon Master, and still today the Sannyasins remember her this way. even if she has long since disappeared from the scene. Deeksha arrived in the United States and was destined to take over Rajneeshpuram together with Ma Anand Sheela, but suddenly decided to leave the commune. The reasons that prompted her to leave have remained secret for over 40 years. Today she has decided to talk and reveal everything about the community and the guru.